A former Black Stick who has given 35 years of service to the Southern Districts Hockey Club, and a successful businessman who has provided a game-changing level of financial support across all levels of hockey have both been honoured with Life Membership of New Zealand Hockey.

Sheryl Law
Sheryl has tallied over 40 years of service to hockey. From playing for Auckland in her younger years and for her country from 1979 to 1984, she has achieved a quiet reputation for developing players, many of whom have gone onto national honours. Her two sons Simon and Marcus are long-serving Black Sticks.

Sheryl has been actively involved in the Southern Districts Hockey Club for 35 years alongside her husband Rick, volunteering in coaching, administration and governance roles. She was also involved in Auckland Hockey administration roles, including being Vice President, and was named a life member of the association.

Both Rick and Sheryl were awarded Queen’s Service Medals for Services to Hockey in the 2019 New Year’s honours.

Sir Owen G Glenn
Sir Owen G Glenn has been an active supporter and significant financial backer of hockey in New Zealand for the past decade. His love for hockey began many years earlier as a club player for the Albertians-Mangere Club in Auckland.

After a highly successful business career, Sir Owen re-engaged with hockey in 2011 and has since provided a game-changing level of support across all areas of our sport – from community and development to events and high performance.

Sir Owen is the founding patron and cornerstone donor of the Hockey Foundation, which has given $650,000 in grants since its establishment in 2009 to assist numerous programmes focused on developing coaches and players.

His support has been instrumental in allowing Hockey New Zealand to host several major international events, and at the other end of the spectrum – but of no less importance – he has funded a community programme to bring Small Sticks to South Auckland schools.

Since 2018, Sir Owen has also played a key role in enabling our Vantage Black Sticks players to be paid as semi-professionals and compete year-round while balancing their work commitments.

Hockey is indebted to Sir Owen for his generosity, passion and commitment, and he has been a true friend to our sport. 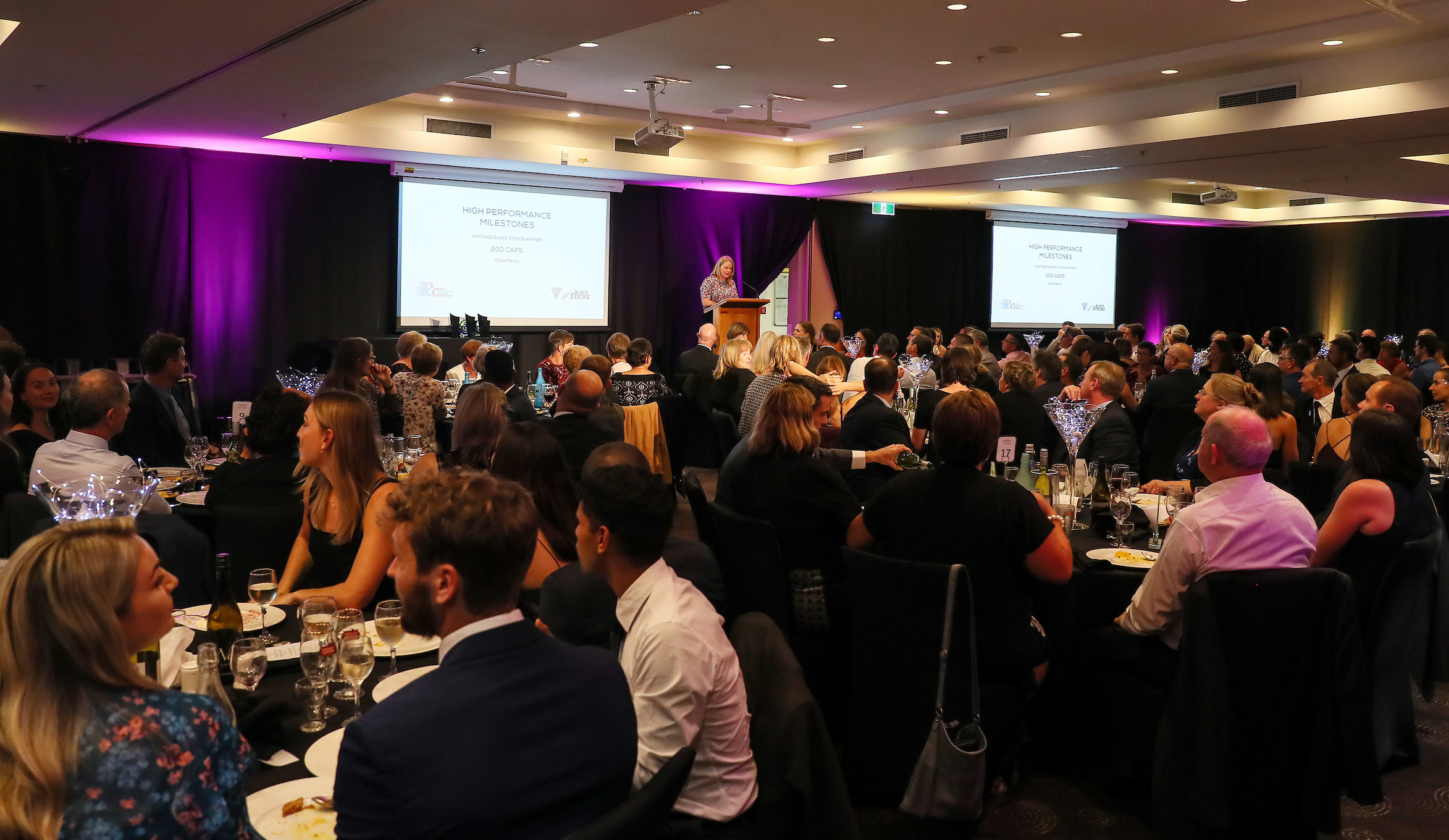 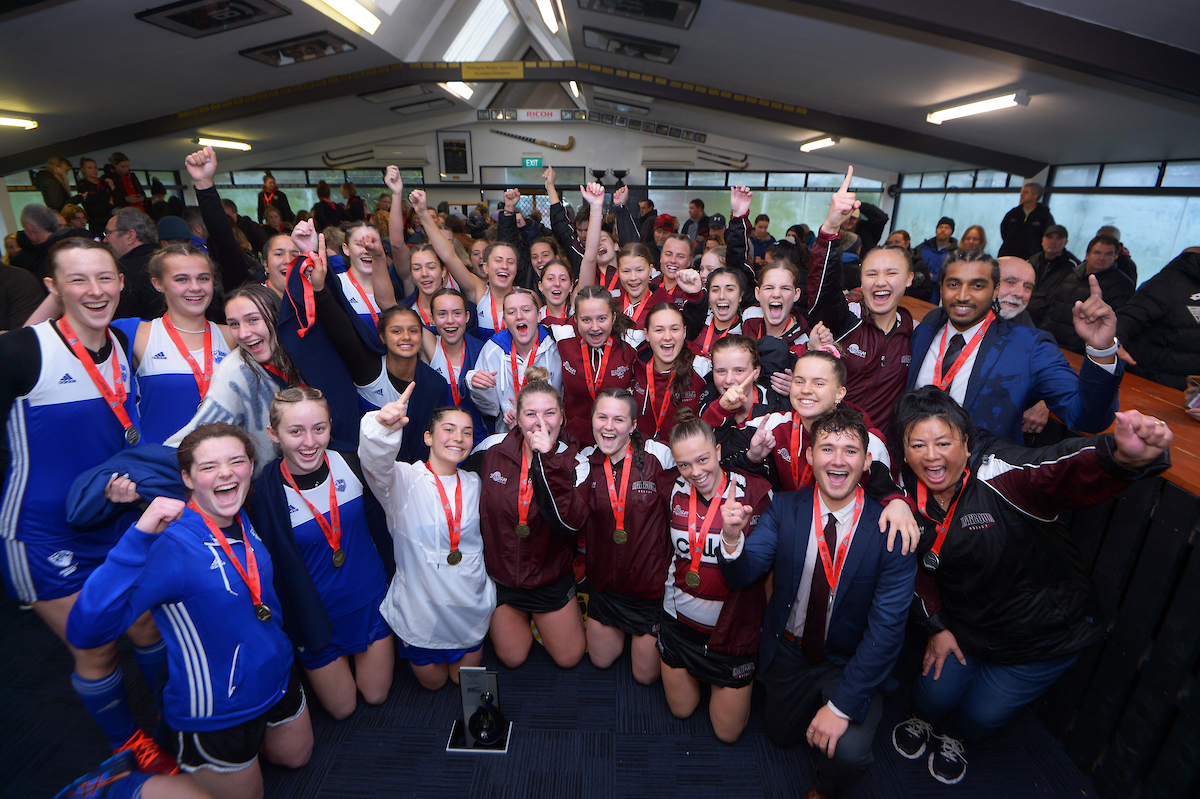