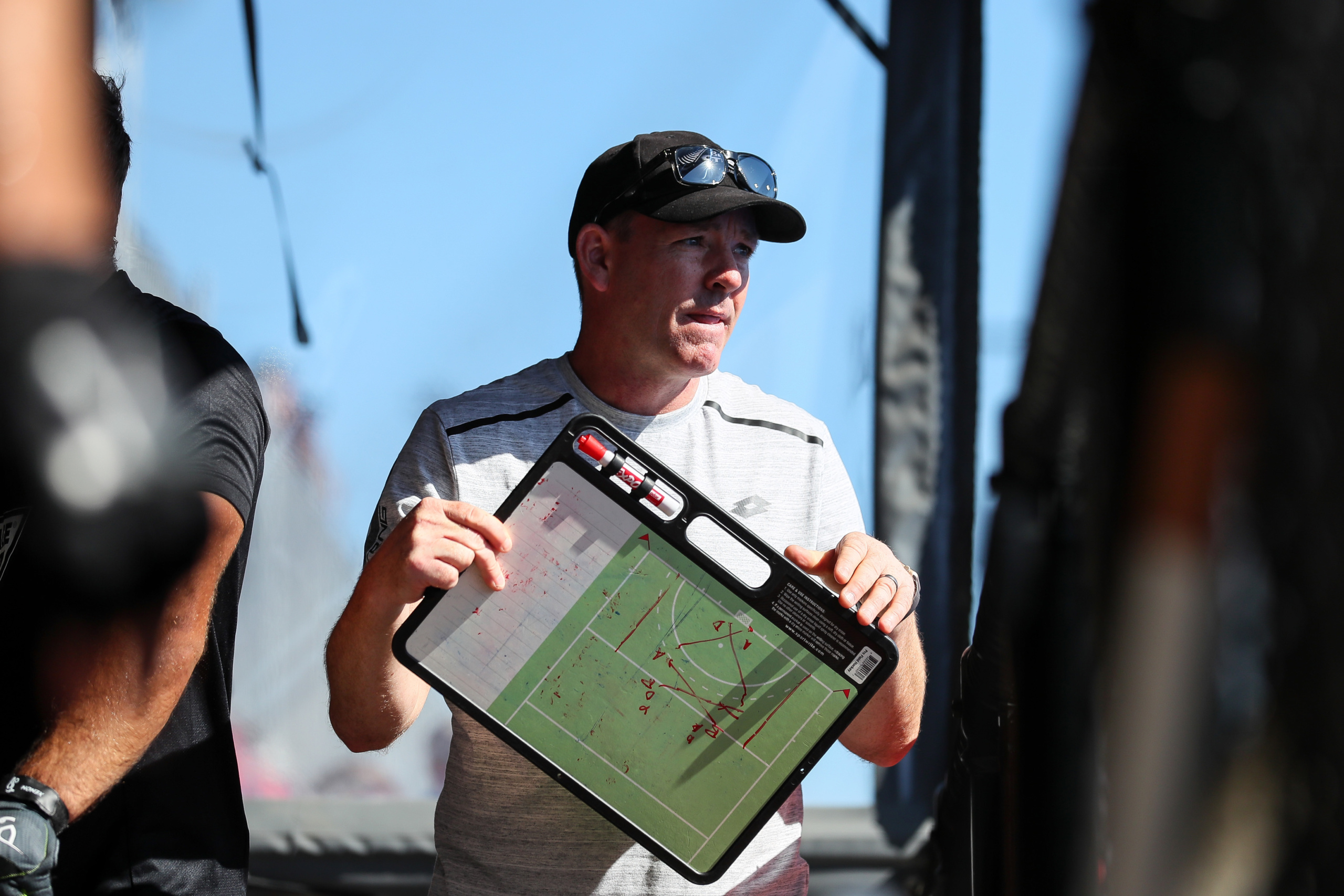 Hockey NZ is pleased to announce that Darren Smith has been appointed General Manager – High
Performance. Smith is currently the Vantage Black Stick (VBS) men’s head coach, a position he has held
since 2017.

Smith was selected for this role after an extensive recruitment process and Hockey NZ CEO Anthony
Crummy says that “Darren brings an exciting mix of high-performance knowledge combined with
excellent hockey credentials and intelligence. I’m delighted to have someone of Darren’s quality in the
role.”

Smith is well credentialed in high-performance, having led the VBS men to a silver medal at the 2018
Commonwealth Games. Prior to becoming the VBS men’s head coach, Smith has been the highperformance director for Softball NZ and spent time as the head coach for the Ireland national women’s
hockey team.

He also represented New Zealand in Hockey for over 200 games competing at several Commonwealth
Games and the 2004 Olympics.

Looking ahead to the Women’s Hockey World Cup in July 2022, the Commonwealth Games in late July –
August 2022, as well as a number of pinnacle events in 2023, Crummy is excited about the opportunity
for Smith to make a real difference to Hockey NZ’s high-performance programme.

“It’s an exciting time for our programme with a major focus on building our high-performance system for
the future. I have no doubt that Darren will make a huge impact in this role, where his high-performance
skills and knowledge of the New Zealand environment will be a great asset.”

Smith will start his new role 11th October and says although he’ll miss being involved day-to-day with the
VBS men “this new role will allow me to be involved with both VBS teams from a different perspective,
including the pathways to our elite teams, and I am really excited about this new chapter.”

The focus now turns to finding a new head coach for the VBS men’s programme – this process will start
shortly. 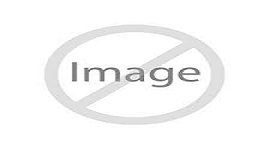 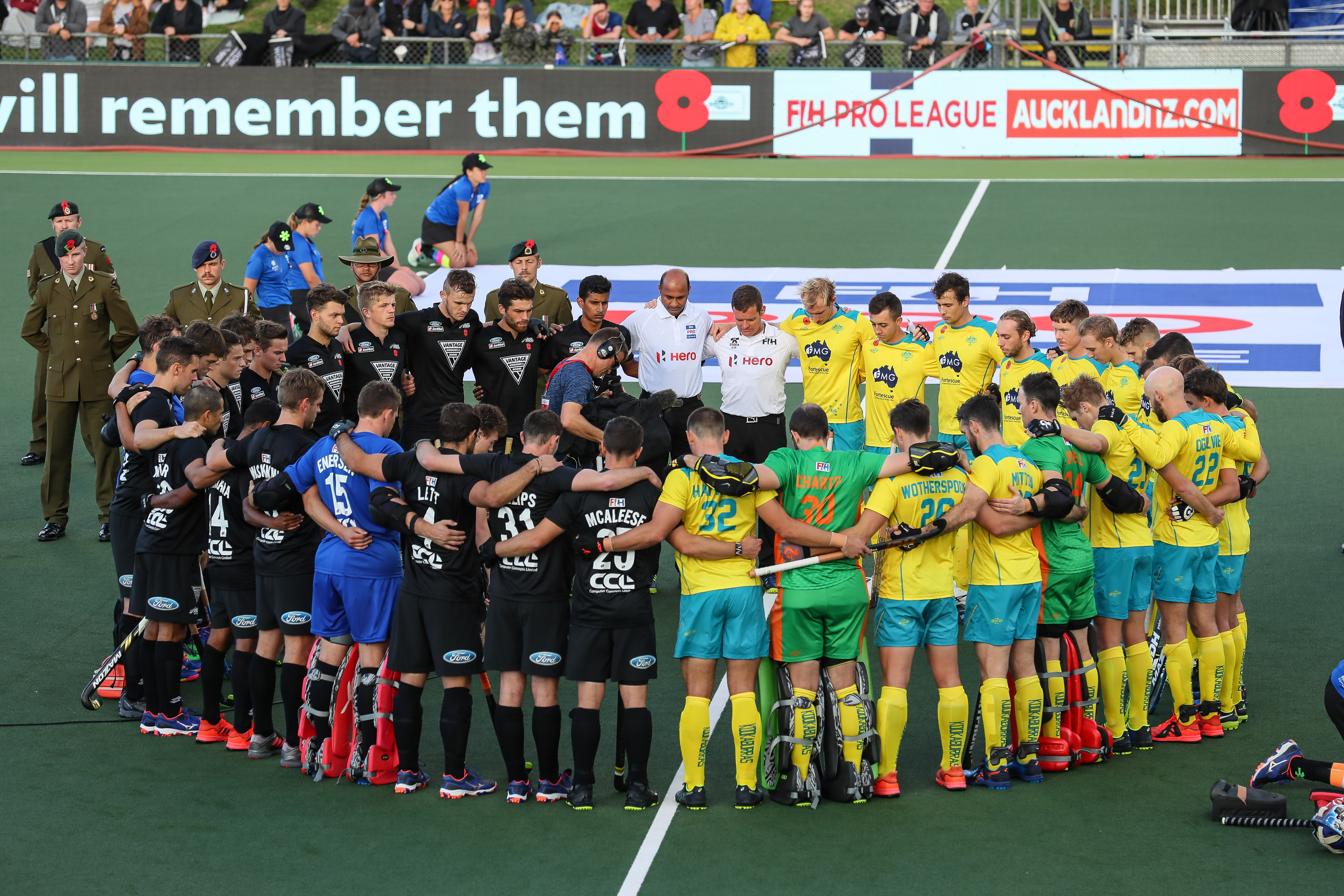